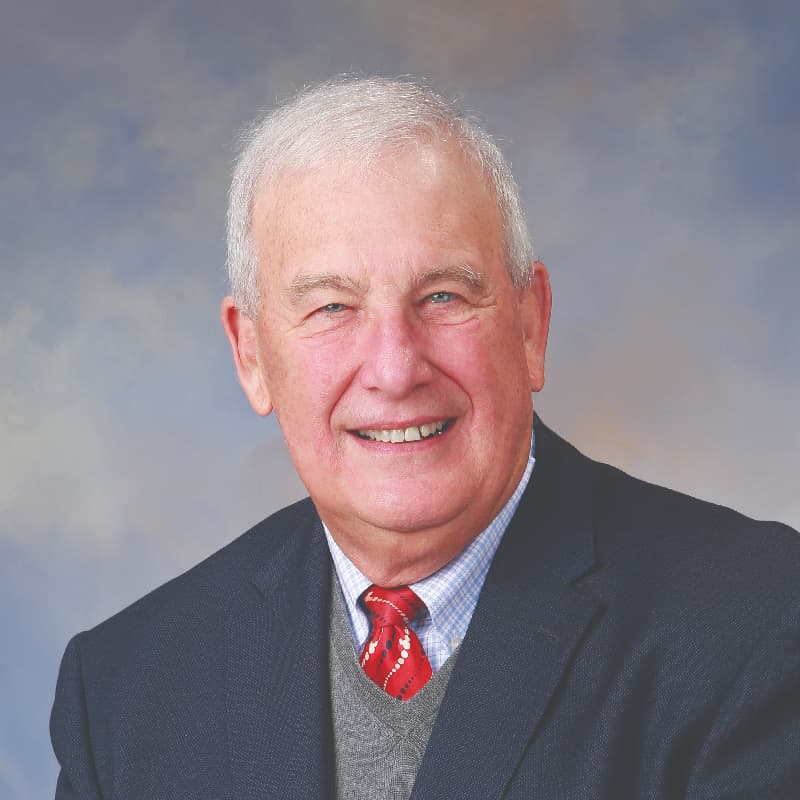 Experience: J. Steven Beckett is currently “Of Counsel” to our firm, which Steve founded in 1988. Steve has practiced law in Champaign-Urbana since 1973 with a primary focus in litigation and appeals, both criminal and civil. He appeared in the United States Supreme Court on two occasions.

He has appeared in trial and/or appellate courts, state and federal, in Illinois, Indiana, Kentucky, Missouri, Nebraska and North Dakota, and in the 6th, 7th, and 8th Federal Circuit Courts of Appeal. Steve was also a member of the Champaign County Board from 2000 to 2010, and is the former Director of Trial Advocacy at the University of Illinois College of Law, retiring in 2017.